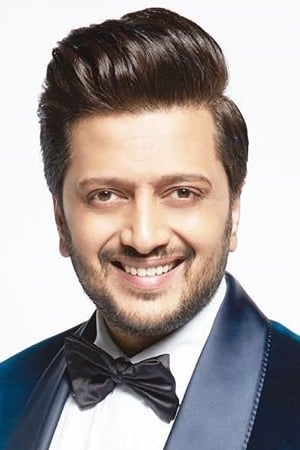 ​From Wikipedia, the free encyclopedia.  Ritesh Deshmukh ( born 17 December 1978 in Mumbai, Maharashtra) is an Indian actor who appears in Bollywood films. He is the son of Vilasrao Deshmukh, the Union Minister for Heavy Industries and Public Enterprises, Government of India, and the former Chief Minister of Maharashtra. Deshmukh debuted with K. Vijaya Bhaskar's Tujhe Meri Kasam (2003), but it was not until 2004 that he achieved success, when he appeared in the commercially successful comedy Masti and the critically acclaimed Bardaasht. His work in Masti was nominated for several awards, including the Filmfare Award for Best Supporting Actor category. He later starred in films such as Heyy Babyy, Dhamaal, Rann and House Full.Description above from the Wikipedia article Ritesh Deshmukh licensed under CC-BY-SA, full list of contributors on Wikipedia. 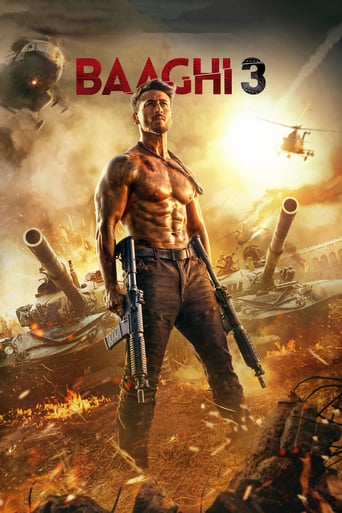 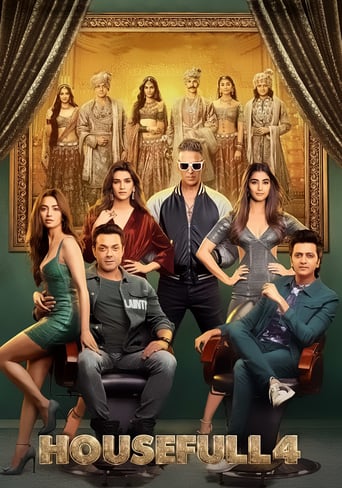 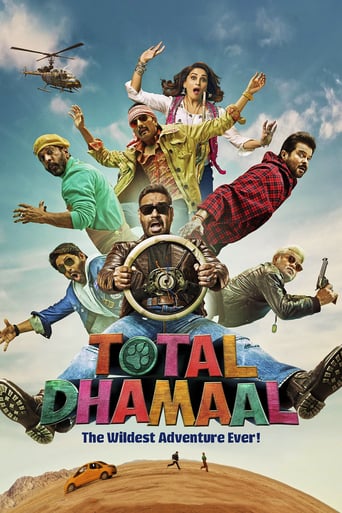 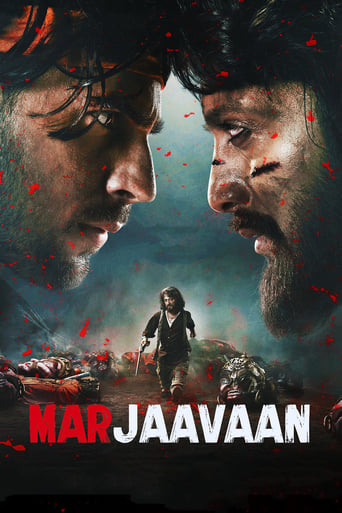 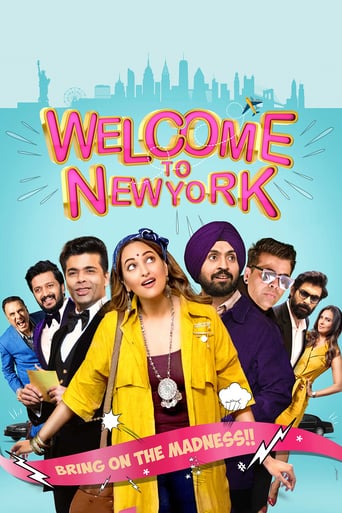 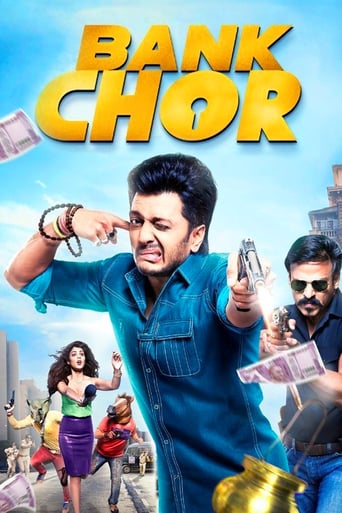