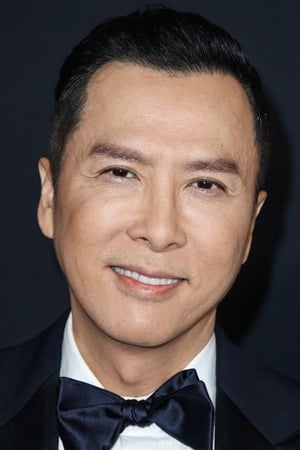 From Wikipedia, the free encyclopedia.Donnie Yen (Chinese: 甄子丹; born 27 July 1963) is a Hong Kong actor, martial artist, film director, action choreographer and film producer. Apart from being a well-known film and television actor in Hong Kong, Yen has also gained international recognition for appearing in many films together with other prominent and internationally-known actors such as Jackie Chan, Jet Li and Michelle Yeoh. He is considered to be Hong Kong's top action star; director Peter Chan mentioned that he "is the 'it' action person right now" and "has built himself into a bona fide leading man, who happens to be an action star."Description above from the Wikipedia article Donnie Yen , licensed under CC-BY-SA, full list of contributors on Wikipedia. 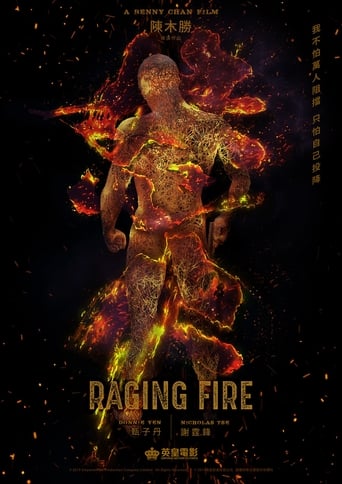 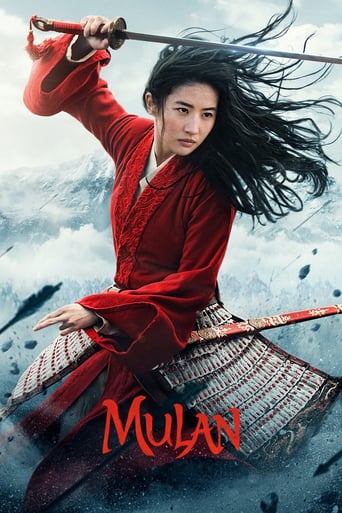 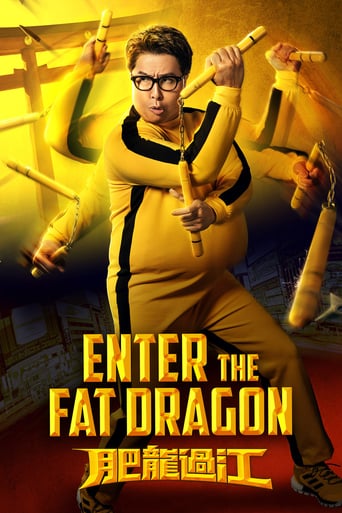 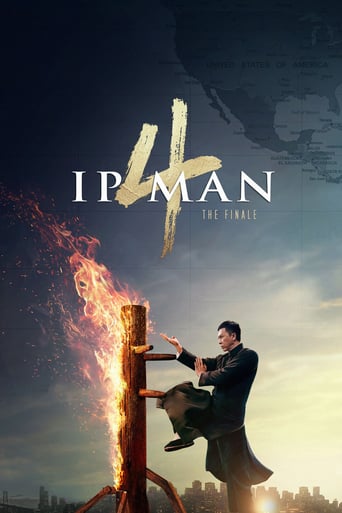 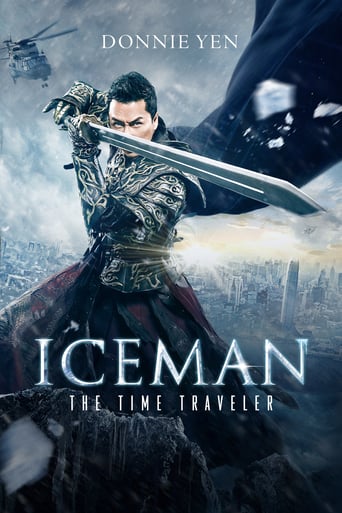