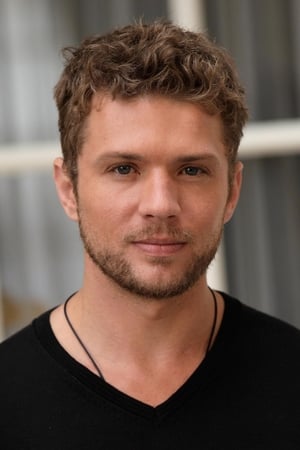 Matthew Ryan Phillippe (born September 10, 1974), better known as Ryan Phillippe, is an American actor. After appearing on the soap opera One Life to Live, he came to fame in the late 1990s starring in a string of films, including I Know What You Did Last Summer, Cruel Intentions, and 54. In the 2000s, he appeared in several films, including 2001's Academy Award Best Picture nominee Gosford Park, 2005's Academy Award-winning ensemble film Crash, and the 2006 war drama Flags of Our Fathers. In 2007 he starred in Breach, a movie based on the true story of FBI operative Eric O'Neill, while in 2008 he headlined Kimberly Peirce's Iraq war film Stop-Loss. In 2010, he starred as Pulitzer-Prize winning photographer Greg Marinovich in The Bang-Bang Club.Description above from the Wikipedia article Ryan Phillippe, licensed under CC-BY-SA, full list of contributors on Wikipedia.

The Sound of Philadelphia 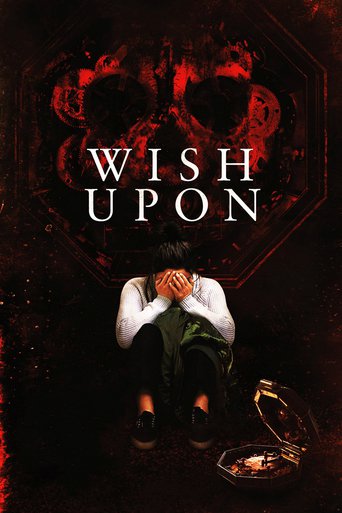 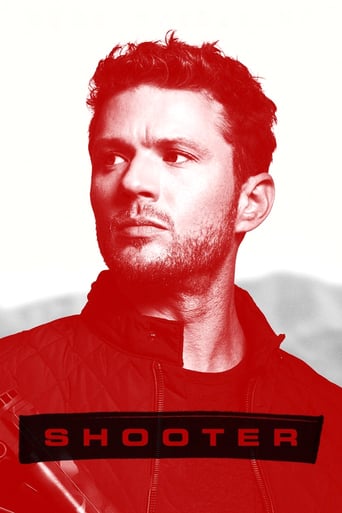 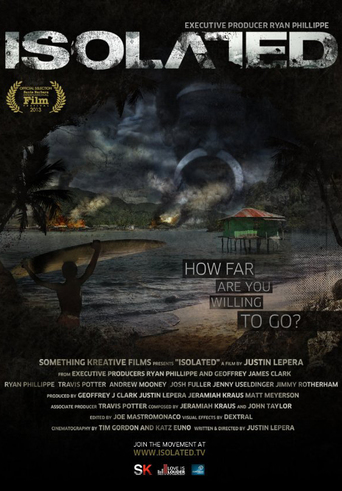 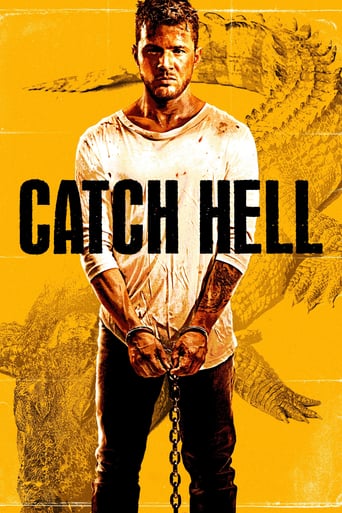 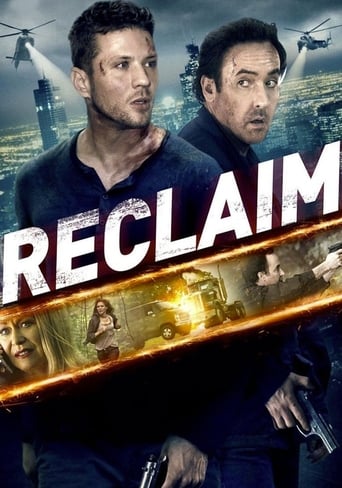