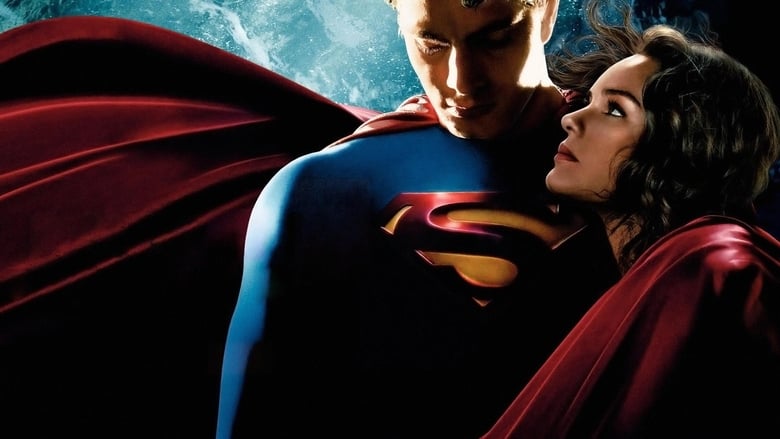 Superman returns to discover his 5-year absence has allowed Lex Luthor to walk free, and that those he was closest to felt abandoned and have moved on. Luthor plots his ultimate revenge that could see millions killed and change the face of the planet forever, as well as ridding himself of the Man of Steel. 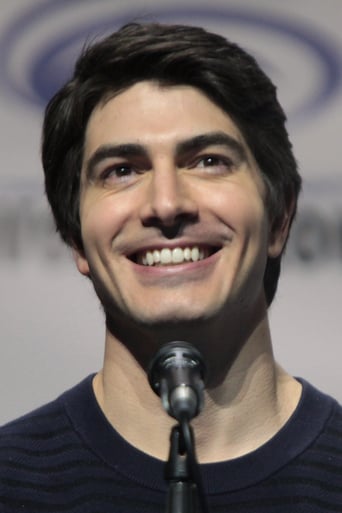 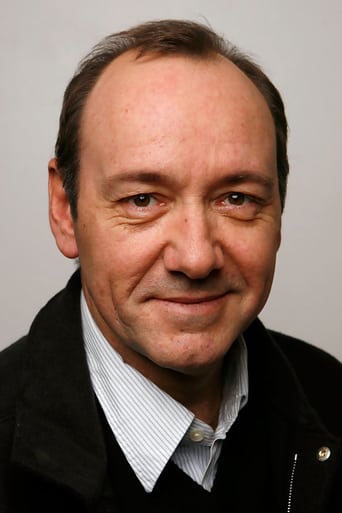 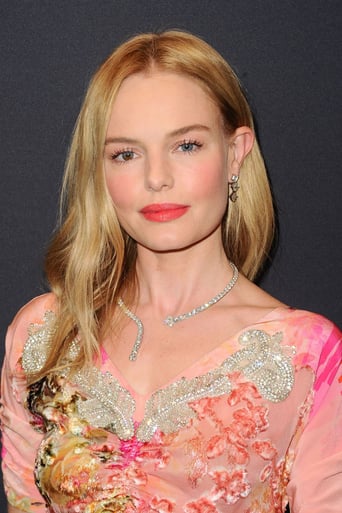 A lot more amusing than I thought it would be.

To all those who have watched it: I hope you enjoyed it as much as I do.

Funny, strange, confrontational and subversive, this is one of the most interesting experiences you'll have at the cinema this year.

It is a whirlwind of delight --- attractive actors, stunning couture, spectacular sets and outrageous parties. It's a feast for the eyes. But what really makes this dramedy work is the acting.

Superman Returns was a valiant effort by Brian Singer but sadly both the director and the lead actor Brandon Routh's careers haven't flourished. The film was criticized for its length upon release but it wasn't a disaster either critically or financially. This is what this film eventually is- a middling affair that would soon be forgotten in the deluge of superhero films that were to follow that decade onwards. You can give it a watch though and there are some great scenes scattered throughout.

Terrible - well for anybody who has seen the original Superman movies.Soon as Superman walks into the Daily Planet's offices I just don't get it. Up till that point the movie was OK.And least in the subsequent 'Man of Steel' Superman has some facial & chest hair - no longer a kid.

I do not want to extend myself in criticize a movie that is clearly not the best movie of Superman, but I think it's unfair to say it's a bad movie. I saw after "man of steel" and it was just terrible. I mean, it's M.O.S a movie about Superman? No. Just think about this points:1. It was a great responsibility to make a movie that would continue with the Superman saga, with no other hero or D.C character, and make it tasteful. Synger does it, but with the spirit of a movie that would have worked in the 80's, not now2. It has the elements of Superman, is luminous, optimistic, and metropolis in the end wants his hero back. It's not a "dramatic alien soap opera"like in Snyder movie, although his romantic spirit might have been much better.3. The plane scene makes it worth seeing the movie and is one of the best scenes ever made about Superman.

Bryan Singer's much-heralded continuation of the SUPERMAN series turns out to be a vacuous, poorly-paced nonentity of a movie that adds absolutely nothing new to the genre – aside from some nifty, state-of-the-art special effects – while rehashing lots of genre clichés and staples and some poorly-contrived laughs at the same time. For some reason, Singer decided to pad out an hour and a half movie with an extra hour of people standing around talking, lots of incident surrounding the diabolical Kate Bosworth as Lois Lane – making the viewer question why anybody would love her character – and plenty more, well, routine stuff. I'm a fan of comic book adaptations now, but Singer fumbles the ball completely, preferring to concentrate on plot rather than action – pretty much the opposite of the tightly-woven and utterly entertaining SPIDER-MAN flicks.Things begin on a particularly bad footing, and people who are unfamiliar with the Superman story will find themselves scratching their heads in confusion. An idiotic scene of a boyish Clark Kent jumping high into the air through a cornfield brings back unfavourable memories of HULK and it's not until an admittedly entertaining run-in with a jumbo jet that the film really begins to move. However, the comic-book hero staple – fighting bad guys and crims – is almost non-existent. The film's best moment, in which Superman faces a thug with a Gatling gun – the biggest I've seen on film – seems to be over far too fast and there's not a great deal else in the film in the same spirit.Brandon Routh is perfectly able in the role of the titular hero, and he's nothing to complain about. While he's overshadowed by the late Christopher Reeve, he proves to be a dashing hero for the millennium. Not so the awful Bosworth, whose blandness sucks life from the movie. James Marsden – coming over from his role as Cyclops in Singer's X-MEN films – is equally wooden as a major supporting character, while Frank Langella must be reminiscing over his youthful roles of the 1970s as he's given nothing to work with here. Kevin Spacey lifts the movie as the ultra-villain, Lex Luthor, but he's too 'nice' and charming for the part; you end up sympathising with him when you really shouldn't be. Parker Posey is as awful here as she was in BLADE III.The film progresses in a run-of-the-mill fashion, with only a couple of entertaining moments. The first sees Superman losing his strength – darn that Kryptonite – and taking a vicious beating at the hands of Luthor's thugs. This scene feels like it belongs in a different movie. The second is the admittedly spectacular finale, in which Superman levitates a whole continent and throws it into space. While the special effects are superb, the characterisation and plot isn't, and as a result you can't get worked up or excited about any of this stuff. Style over substance is the best way to describe this disappointing wannabe-epic.