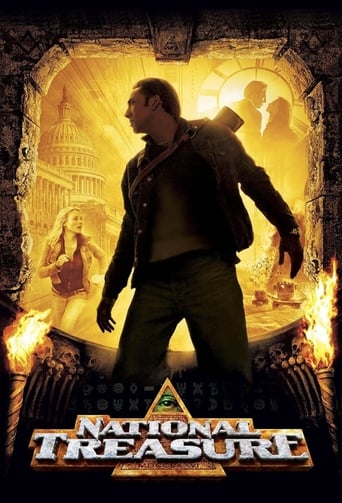 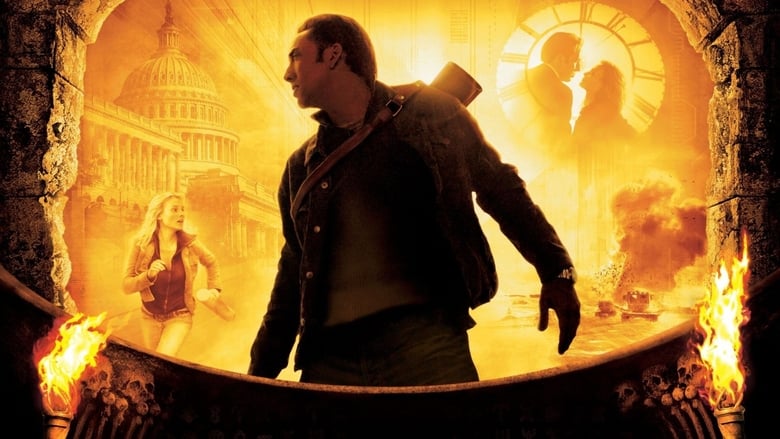 Modern treasure hunters, led by archaeologist Ben Gates, search for a chest of riches rumored to have been stashed away by George Washington, Thomas Jefferson and Benjamin Franklin during the Revolutionary War. The chest's whereabouts may lie in secret clues embedded in the Constitution and the Declaration of Independence, and Gates is in a race to find the gold before his enemies do. 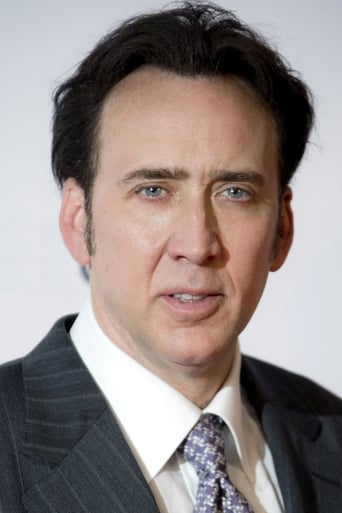 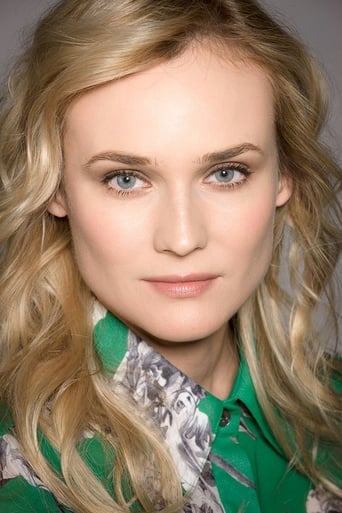 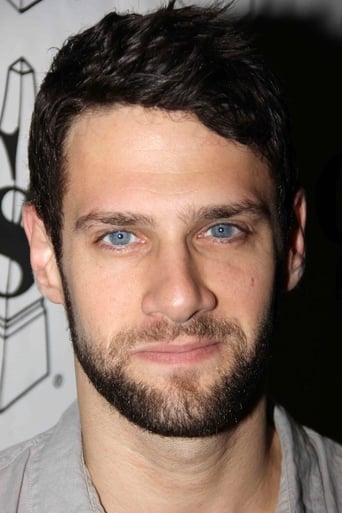 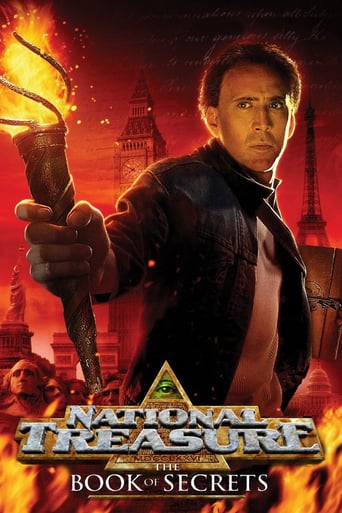 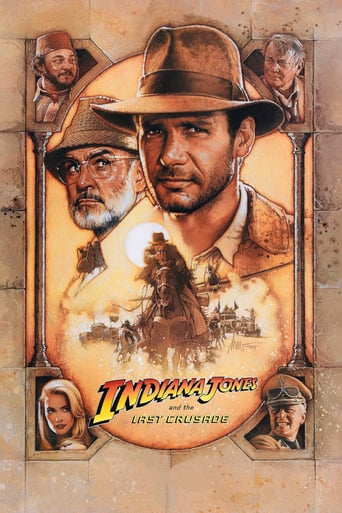 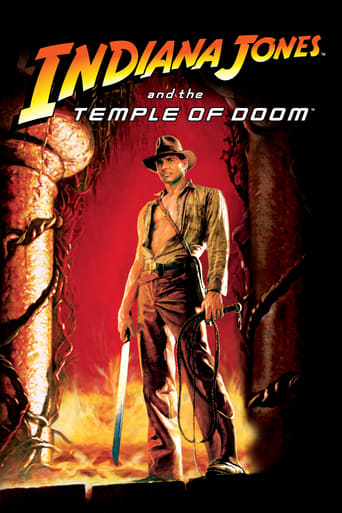 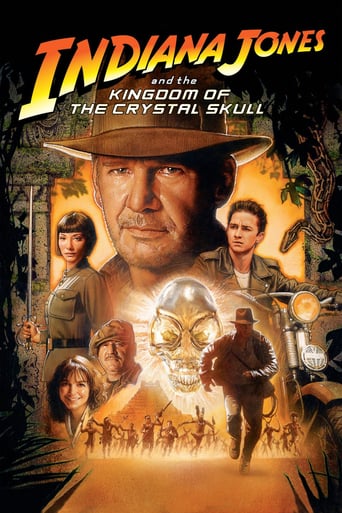 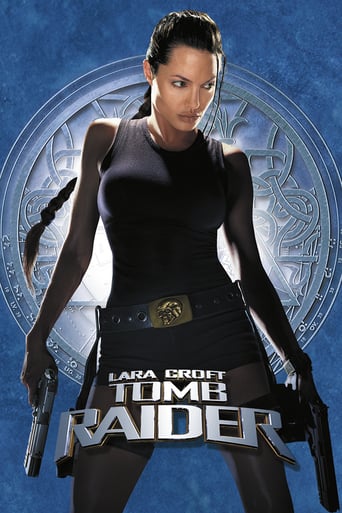 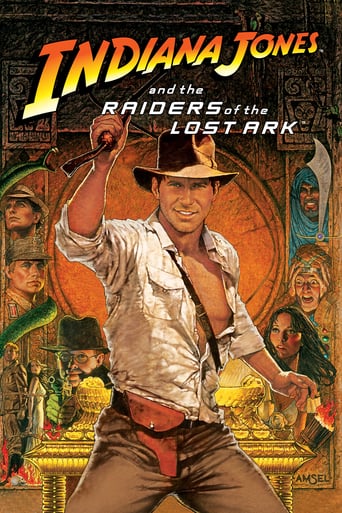 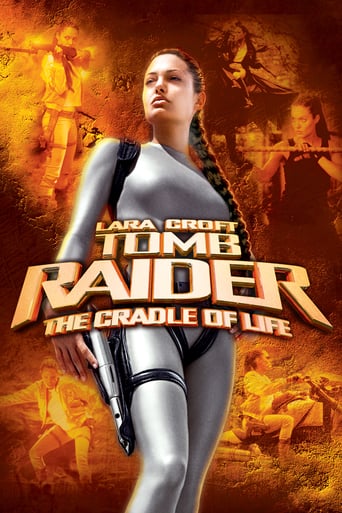 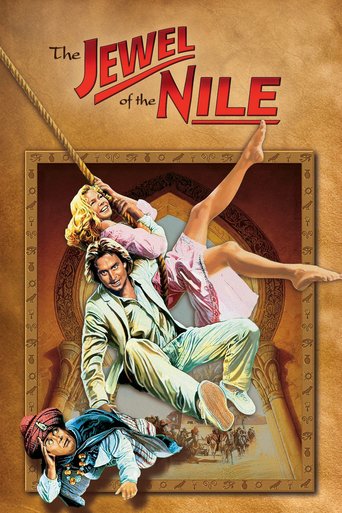 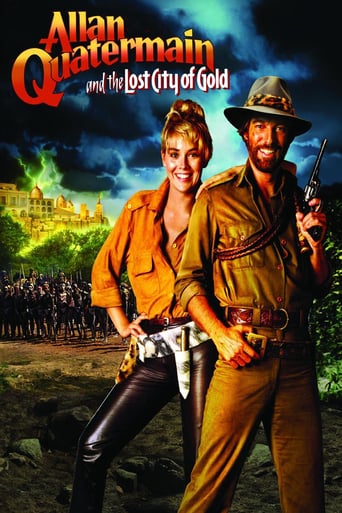 A waste of 90 minutes of my life

It's simply great fun, a winsome film and an occasionally over-the-top luxury fantasy that never flags.

Plot; Two men plot to steal the Declaration of Independence, which they believe has an invisible map on its back that points the way to a treasure beyond the imagination.You don't typically seek out this genre w/plausibility as a prerequisite, but even so, take that belief and suspend it before pushing play here. If you do, what you'll discover is a reasonably fun and clever adventure that's as earnest as you can get w/o crossing over into the dreaded corny territory. Making good use of treasure hunting genre conventions and freshening them up a bit by applying them to American history, National Treasure is a film worth unburying.

Nicholas Cage is a great actor, but he's been in a lot of awful movies - this being one of them.National Treasure is boring, dull, and slow-paced especially being 2 hours and 11 minutes long, the performances are okay, it is just everything else that is wrong, watching this film is like watching paint dry, the movie plot lacks excitement - watching a bunch of people look for things...not very entertaining.The only good thing about this flick is the film score composed by Trevor Rabin.

National Treasure (2004) is Nicolas Cage's best solid performance for an outstanding role of his character Benjamin Franklin Gates! This movie become very popular in 2004 and it got a sequel. I am still waiting for third sequel but I doubt there will National Treasure 3. This is also the best one of the two films in the franchise. The adventure and action in this movie is perfect executed. This film is about a treasure hunt that whole life Benjamin Gates (Nicolas Cage) was hunting, now a team of mercenary's who betrayed Gates are trying to steal Declaration of Independence from museum which is the lead and final clue to a treasure hidden somewhere in the country. I love how Benjamin (Nicolas Cage) is trying to convince and warning the authorities about Ian's plans but they don't listen to him. So Benjamin and his only loyal friend Riley Poole (Justin Bartha) has to steal the Declaration of Independence so they can protect it from Ian (Sean Bean). What I love about this film is the plot, the acting, the cast, well decent character development and a good fun action. This is my third favorite Nicolas Cage film and I love it to death!Plot: Benjamin Franklin Gates descends from a family of treasure-seekers who've all hunted for the same thing: a war chest hidden by the Founding Fathers after the Revolutionary War. Ben's close to discovering its whereabouts, as is his competition, but the FBI is also hip to the hunt.That is the basic plot, it also does involves FBI chasing Benjamin and Riley beside Ian. Beautiful gorgeous sexy German actress Diane Kruger who was playing Dr. Abigail Chase did a perfect job playing her character, I haven't even noticed that she has an accent in this film. I love the music theme from Trevor Rabin for this film. This movie is awesome, It's the most thrilling treasure movie I ever seen. It keeps you excited there's humor and action. I recommend this movie to anyone who likes a good action movie with a few laughs and adventure around it. It isn't Indiana Jones - Raiders of the Lost Ark, but a great movie along those lines none the less. I love all 4 Indiana Jones movies with Harrison Ford but I still think National Treasure is original and it is not violent or scary movie. You also have a likable cast with humor and surrounded with history around you. Jon Voight as Ben's estrange father also did a good job portraying his character Patrick Gates. Harvey Keitel was great as FBI Agent Peter Sadusky chasing Gates on his trip. The last actor I really had fun watching him was Sean Bean as the bad guy in his role as Ian Howe. I love Nicolas Cage and some of his films, but my favorite films are Con Air, The Rock and this one and National Treasure: Book of Secrets (2007). I really did enjoy this film Nicolas Cage does a wonderful acting job, it is his decent acting performance. Today Nicolas Cage wastes his talent on junk movies, just like Steven Seagal and Eddie Murphy and they don't care about there fans. I love this movie and for my self I like history, this is one movie I really did enjoy watching because this movie is about history. The facts: I don't think there is really a map on the Declaration of Independence, I think they just made that up for the entertainment. But still this is intense film, still I love that you can see a lot of history museums in this movie. I reminds me when I was last year in high school I went on class tour 2007 to visit Museums in Munich, Germany (Deutsches Museum Verkehrszentrum), it was an awesome class trip and It was the same year National Treasure 2 come out. I really miss those times. Overall: Special effects are great and thoroughly entertaining movie. This is a bad ass action adventure flick with great original story, interesting intense plot with lots of action that are all well done! This was a blind buy on Blu-ray for me and I have watched the film three times already! It is a decent solid Nicolas Cage flick MILES way better than Face/Off (1997) and other trash movies Cage is doing today! Raiting I am giving is a 10/10. National Treasure is a 2004 American adventure heist film produced and released by Walt Disney Pictures. It was written by Jim Kouf, Ted Elliott, Terry Rossio, and The Wibberleys, produced by Jerry Bruckheimer, and directed by Jon Turteltaub. It is the first film in the National Treasure franchise.10/10 Grade: Bad Ass Seal Of Approval Studio: Walt Disney Studios Motion Pictures Starring: Nicolas Cage, Harvey Keitel, Jon Voight, Diane Kruger, Sean Bean, Justin Bartha, Christopher Plummer Director: Jon Turteltaub Producers: Jerry Bruckheimer, Jon Turteltaub Screenplay: Ted Elliott, Terry Rossio, Cormac Wibberley, Marianne Wibberley Story by Jim Kouf, Oren Aviv, Charles Segars Rated: PG Running Time: 2 Hr. 11 Mins. Budget: $100,000,000 Box Office: $347,451,894

Probably the greatest movie I've ever seen. The acting is amazing, the love story is impeccable, the basis of the story is very intriguing and enjoyable. The fact that two guys and a van could sneak into the national archives and steal the Declaration of Independence with no issues made me feel very encouraged to do great things. I own this movie and I have watched it maybe 35 times. My cousin once told me it was an obsession and that I was wasting too much data by watching it in the car on repeat while driving from Philly to Florida, but he is just lost. Diane Kruger's fake American accent is so incredible that I have hired her speech director to help me perfect my British, Russian, and Swahili accents. In conclusion, this movie has been the brightest part of my life and Nicholas cage is the most beautiful person and actor that I have ever seen. He is even phenomenal in the incredible movie Ghost Rider. Please watch this movie if you want to fall in love for the first time in your life like I did.