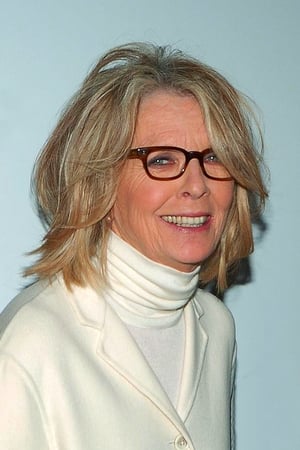 American film actress Diane Keaton (Born Diane Hall), began her career on stage and got her first major role in the Broadway rock musical "Hair" as understudy to the lead. Keaton made her film debut in the 1972 screen adaptation of Woody Allen’s Broadway play "Play It Again, Sam". That same year Keaton was cast in her first major film role as Kay Adams-Corleone in the Oscar-winning movie “The Godfather”. Keaton established herself as a comic actor in her next two films “Sleeper” (1973) and “Love and Death” (1975).In 1977, Keaton veered away from her comedic image to appear in the remarkable “Looking for Mr. Goodbar”, which won her a Golden Globe nomination. It was that same year that she appeared in the title role of “Annie Hall”, which many consider to be her best performance. The following year Keaton was awarded the Oscar for best actress in a leading role, as well as the British Academy of Film and Television Arts (BAFTA) Film Award. In the early 1990’s Keaton began to play more mature roles, though she reprised the role of Kay Adams-Corleone in the third "Godfather" epic, The Godfather: Part III (1990). She appeared in the well-liked  “Father of the Bride” (1991) and “Father of the Bride Part II” (1995) as “Nina Banks” the wife of “George Banks” played by Steve Martin. Some of her popular later films include: The First Wives Club (1996), Something's Gotta Give (2003) and The Family Stone (2005). In addition to acting, she is also a director, producer, screenwriter, photographer, real estate developer, and occasional singer. Her first record was an original cast recording of Hair, in 1971. In 1977, she began recording tracks for a solo album, but the finished product was never seen. In 1995 she received high marks for Unstrung Heroes (1995), her first major feature as a director. Keaton was romantically involved with several other celebrities such as Warren Beatty, Al Pacino and her most famous romance - Woody Allen. In 2001 Keaton publicly announced that she was giving up on pursuing romance and later adopted two children, a daughter, Dexter (adopted 1996), and a son, Duke (adopted 2001). 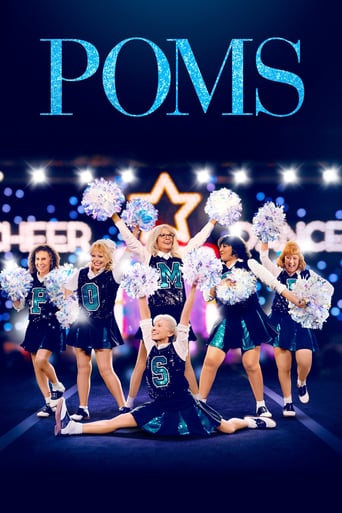 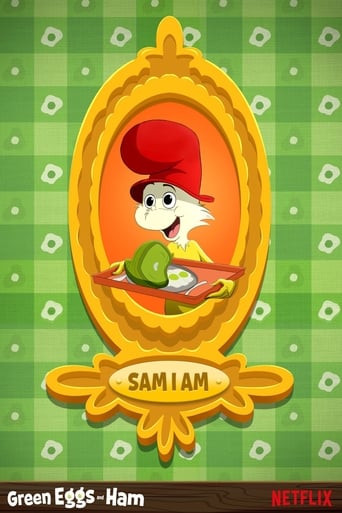 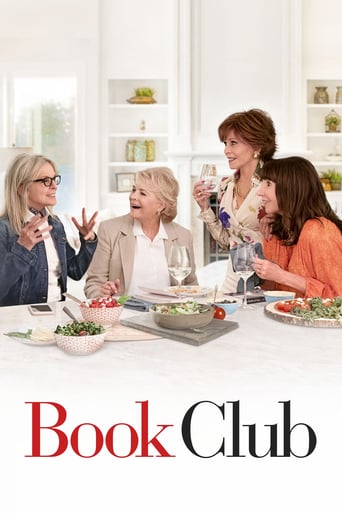 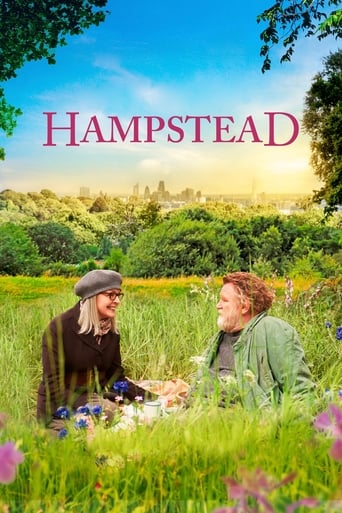 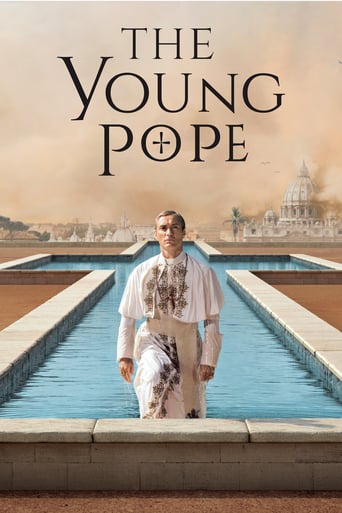