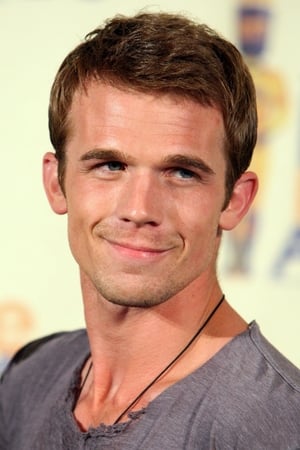 ​Cam Joslin Gigandet is an American actor, whose roles have included Twilight, The O.C., Never Back Down and Burlesque. In 2003, Gigandet made his acting debut making a guest appearance in the Crime television series CSI: Crime Scene Investigation. In 2004 and 2005 Gigandet continued his television career making noticeable recurring roles in television shows such as The Young and The Restless and Jack and Bobby.In 2006, Gigandet successfully auditioned for the role of Kevin Volchok on the Fox teen drama television series The O.C..  In December 2007, Summit Entertainment cast Gigandet in the planned film adaptation of the best selling vampire book trilogy Twilight (series) by Stephanie Meyer. In 2008, Gigandet won the award for "One to Watch" at the 10th Annual Young Hollywood Awards. Gigandet and his girlfriend, Dominique Geisendorff, had a daughter, Everleigh Rae Gigandet, on April 14, 2009. In an early 2011 interview, he referred to Geisendorff as his "wife." 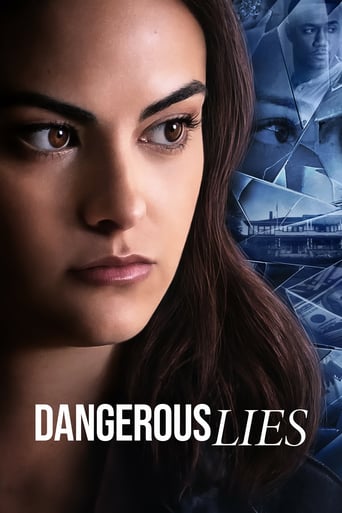 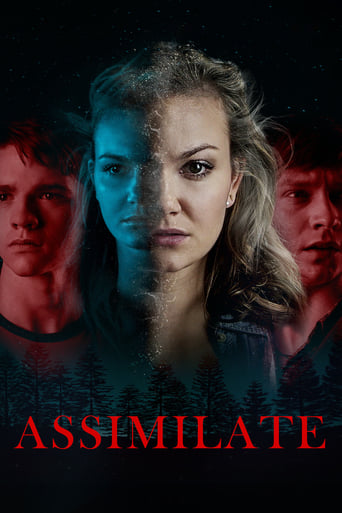 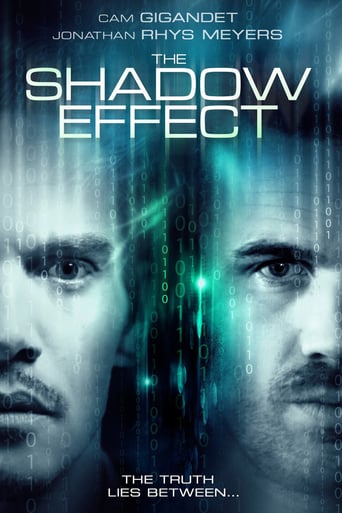 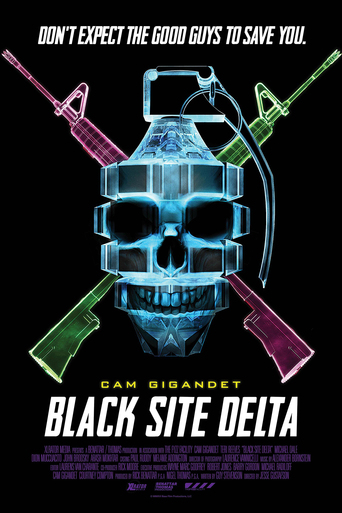 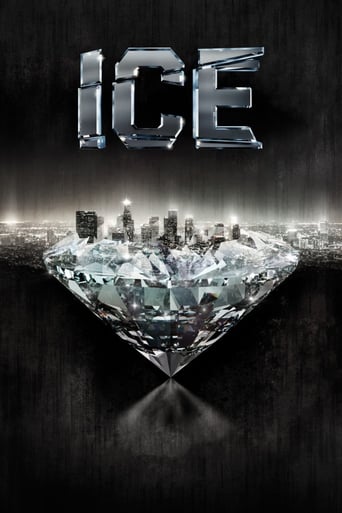 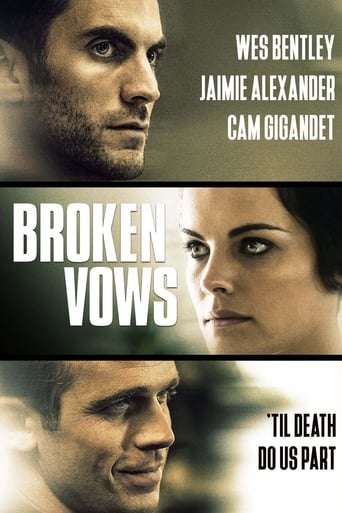