Karen Lucille Hale (born June 14, 1989), better known as Lucy Hale, is an American actress and singer. She is known for her roles as Becca Sommers in Bionic Woman, Rose Baker in Privileged, Sherrie in the horror film Scream 4, and as Aria Montgomery on the hit ABC Family series Pretty Little Liars. She is also known for her appearance on the reality show American Juniors.Description above from the Wikipedia article Lucy Hale, licensed under CC-BY-SA, full list of contributors on Wikipedia 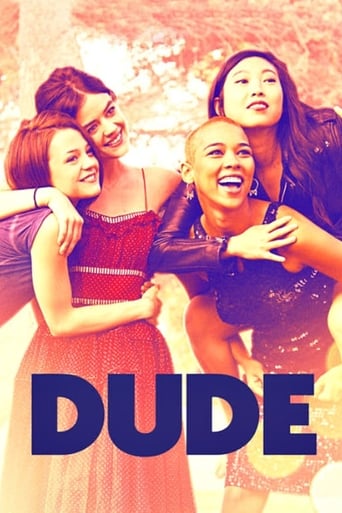 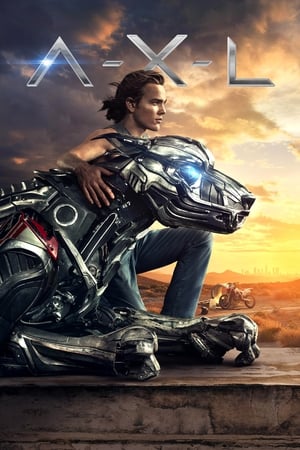 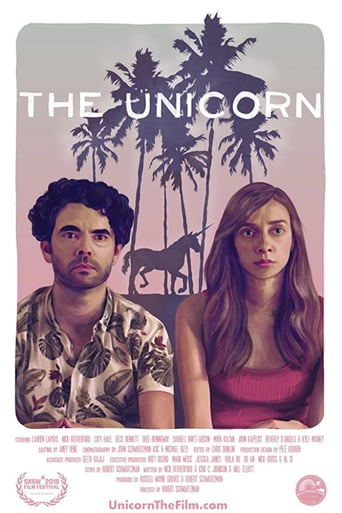 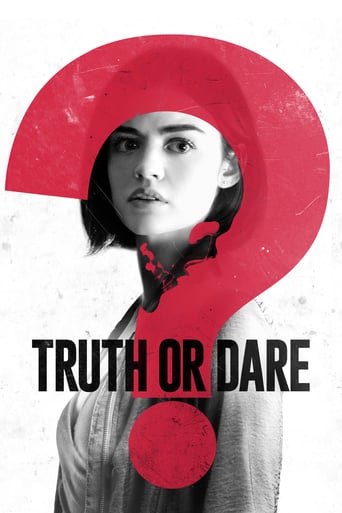 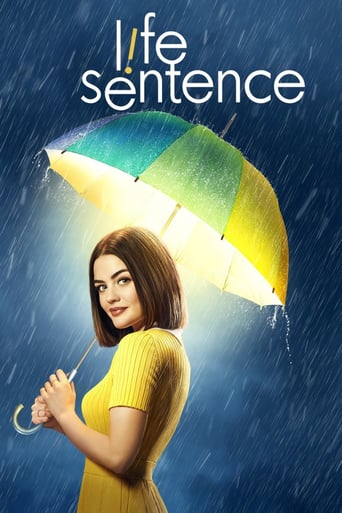 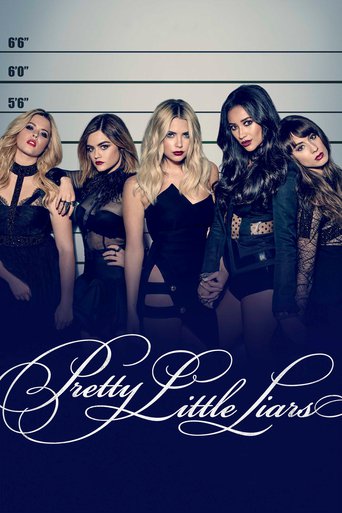 2011
A Cinderella Story: Once Upon a Song