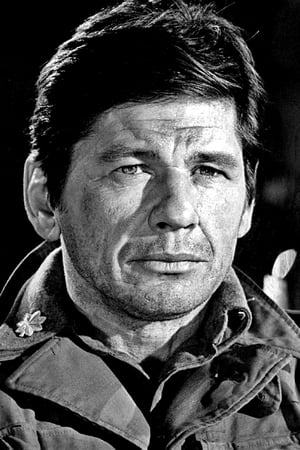 Charles Bronson was an American actor best known for his "tough guy" image. Bronson starred in films such as Once Upon a Time in the West, The Magnificent Seven, The Dirty Dozen, The Great Escape, Rider on the Rain, The Mechanic, and the popular Death Wish series. He was most often cast in the role of a police officer or gunfighter, often in revenge-oriented plot lines.Description above from the Wikipedia article Charles Bronson,  licensed under CC-BY-SA, full list of contributors on Wikipedia. 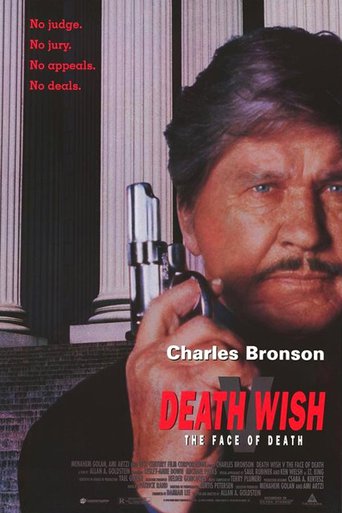 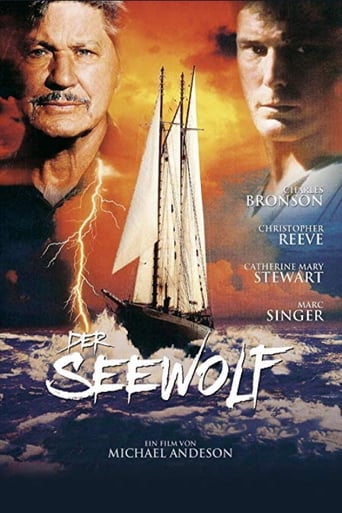 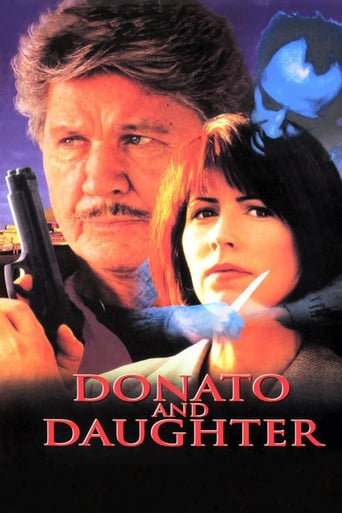 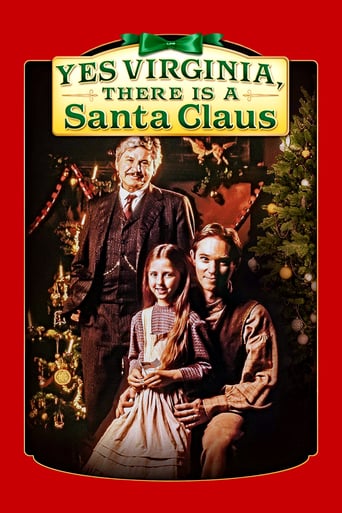 Yes Virginia, There Is a Santa Claus 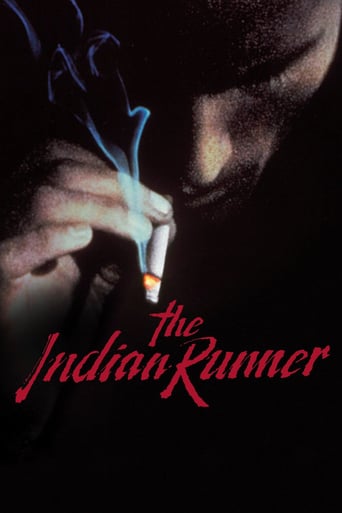 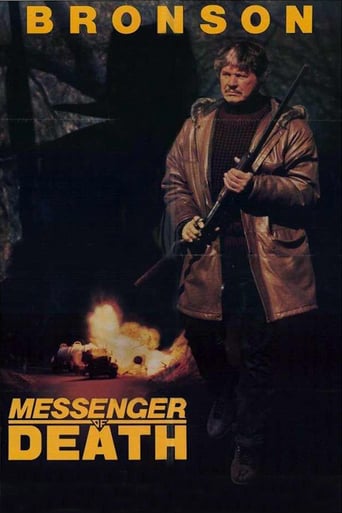 1991
Yes Virginia, There Is a Santa Claus