From Wikipedia, the free encyclopediaMarsha Mason (born April 3, 1942) is an American actress and television director.She received four Academy Award nominations as Best Actress for her performances in Cinderella Liberty, The Goodbye Girl, Chapter Two, and Only When I Laugh. She is also known for starring in the 1986 film Heartbreak Ridge.Description above from the Wikipedia article Marsha Mason, licensed under CC-BY-SA, full list of contributors on Wikipedia. 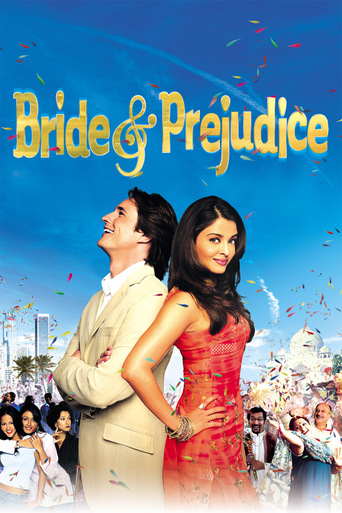 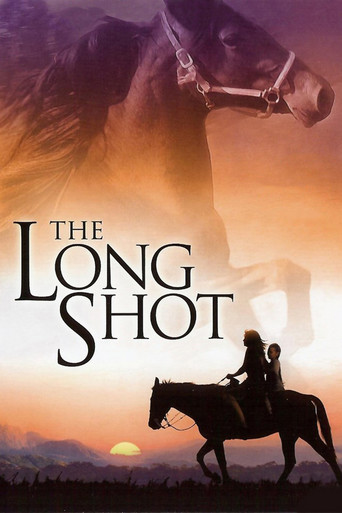 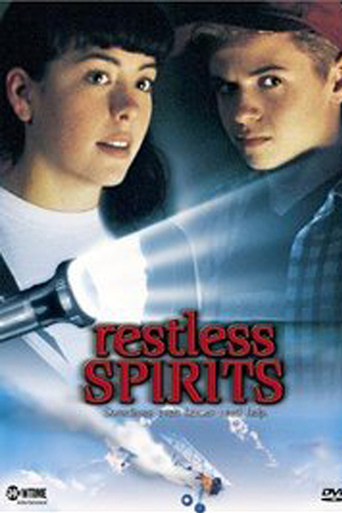 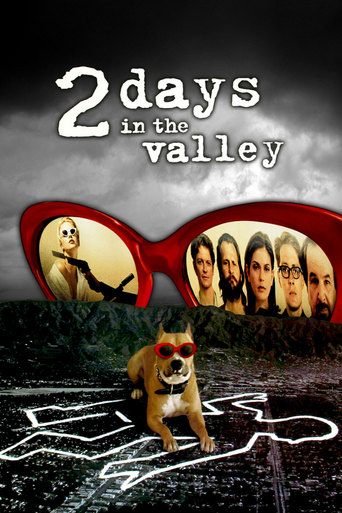 2 Days in the Valley 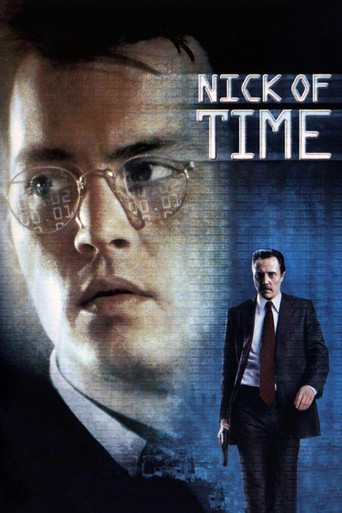 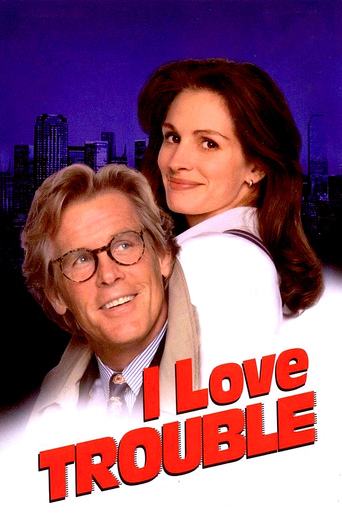 1985
Surviving: A Family in Crisis