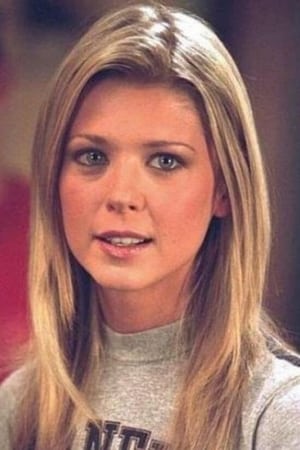 An American actress. She began her television career with several guest appearances on television shows such as Saved By The Bell: The New Class, Days of our Lives, and California Dreams. She is known for her recurring role as Danni Sullivan on NBC comedy drama series Scrubs. Her screen debut came in A Return to Salem's Lot (1987), followed by the hit films The Big Lebowski (1998), Urban Legend (1998), and American Pie (1999). She has since portrayed supporting as well as lead roles in several films, including Dr. T & the Women (2000), Josie and the Pussycats (2001), National Lampoon's Van Wilder (2002), My Boss's Daughter (2003), and Alone in the Dark (2005). Description above from the Wikipedia article Tara Reid, licensed under CC-BY-SA, full list of contributors on Wikipedia. 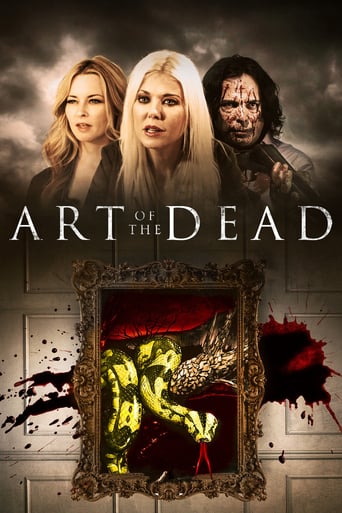 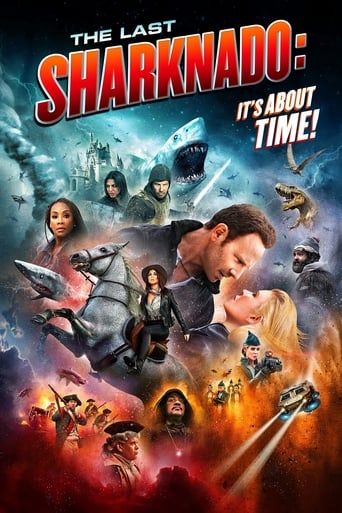 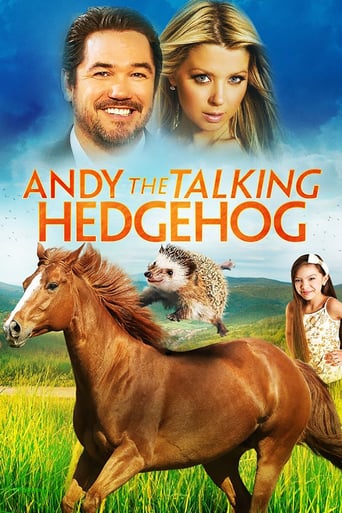 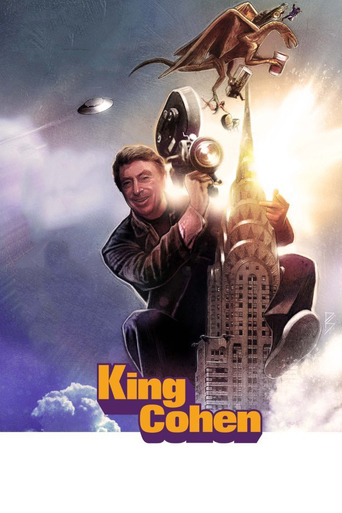 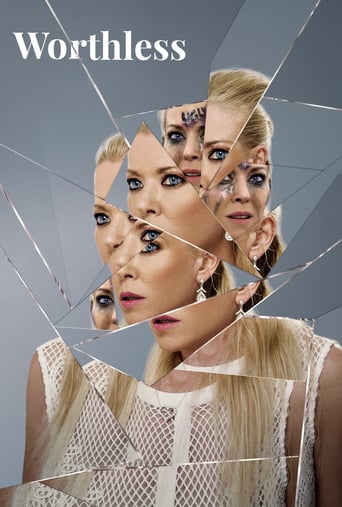 2018
The Last Sharknado: It's About Time