Just as DC's annual blockbuster Aquaman was about to be released in North America, on the other side Marvel's big action continued. Now, it is releasing the Amazing Captain, Avengers 4 preview and Spider-Man 2's photos. Today, Marvel releases big news again - they will film Doctor Strange sequel, which directed by Scott Derrickson return.

Scott Derrickson is the director and co-writer of the 2016 Dr. Strange. At present, Doctor Strange 2 is looking for a screenwriter for this movie.

In the sequel, Benedict Cumberbatch and the assistants played by Benedict Wong will return. Kristina Palmer, played by Rachel McAdams, is also likely to return.

The last time we saw Doctor Strange was in Avengers 3, he turned into ashes in the ringing of the Thanos. However, in Avengers 4, he may be have come alive by any means. Although Doctor Strange is a depressed character, his unique and powerful super power makes him important. He sees the only possibility of how to defeat the Thanos in the next 14 million possibilities.

It is reported that Doctor Strange 2 is expected to complete the script in 2019, starting in the spring of 2020 and being released in 2021. 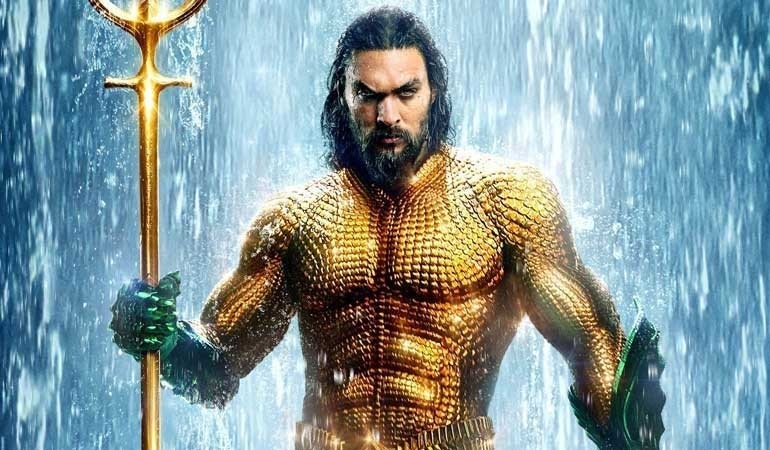 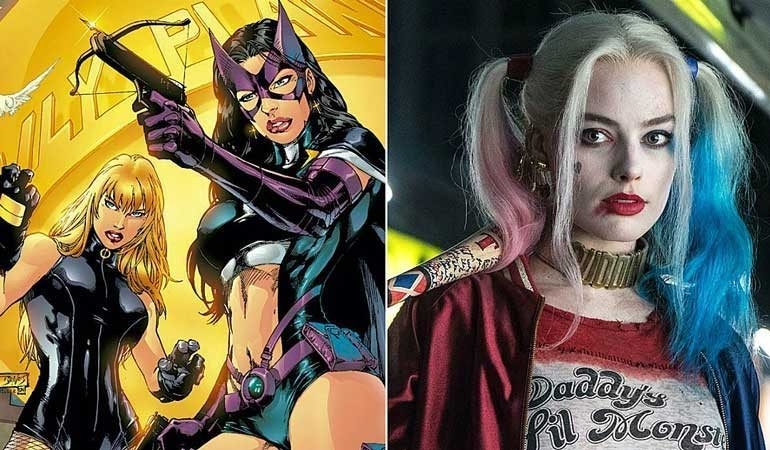 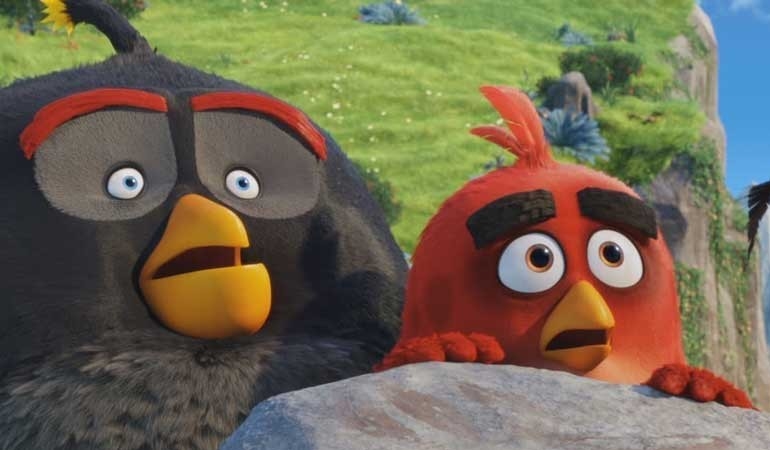 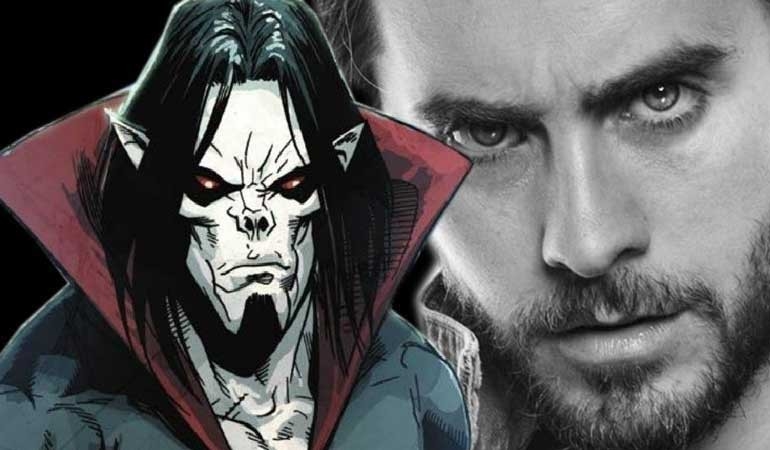 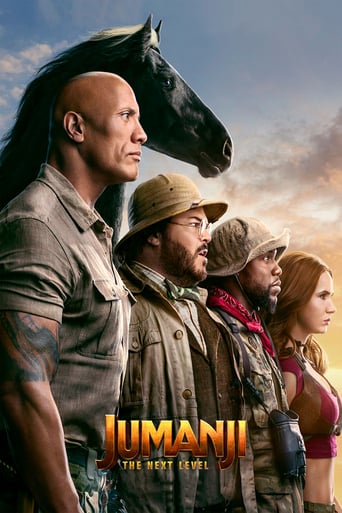 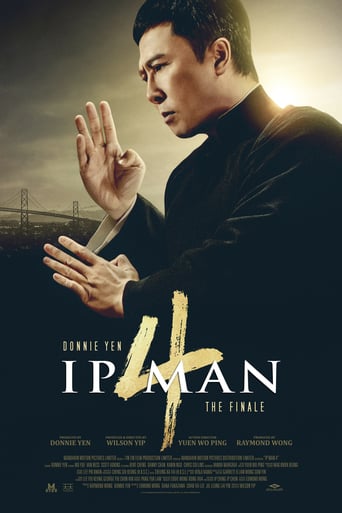 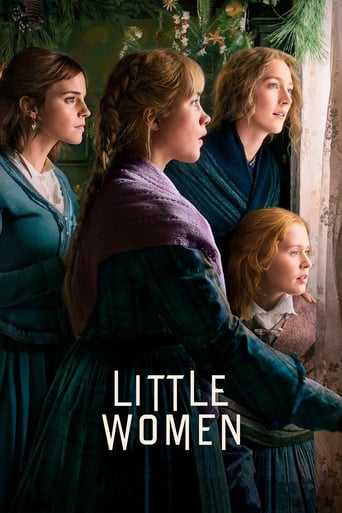 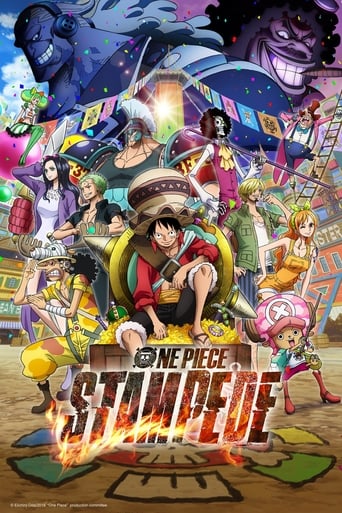 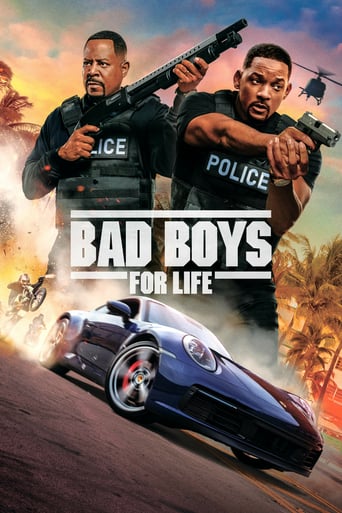 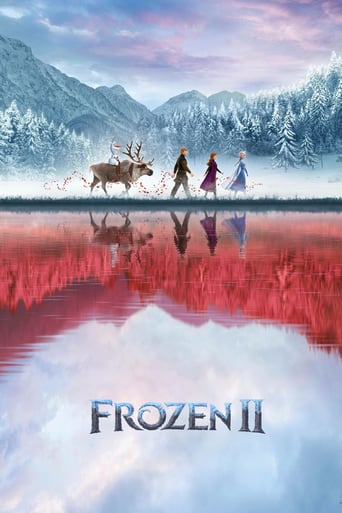