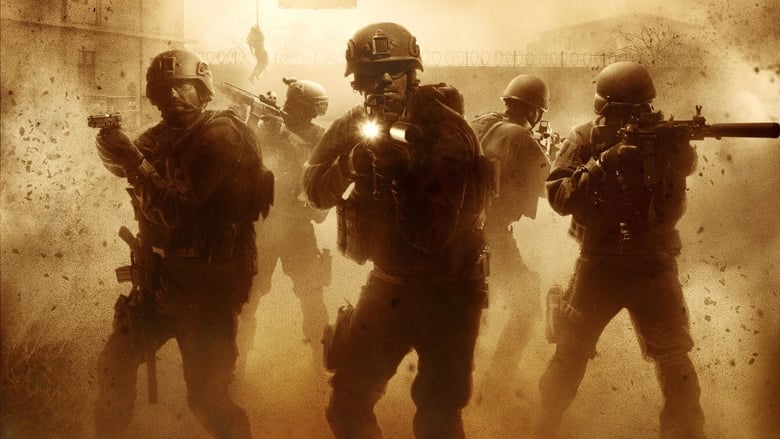 When the rumored whereabouts of Osama bin Laden are revealed, the CIA readies a team of seasoned U.S. Navy SEALs for the mission of a lifetime. Despite inconclusive evidence that bin Laden is inside the compound, and ignoring the possible ramifications of an unannounced attack on Pakistani soil, the Pentagon orders the attack. The SEAL Team bands together to complete their mission of justice in a riveting final showdown.

You are watching: Seal Team Six: The Raid on Osama Bin Laden 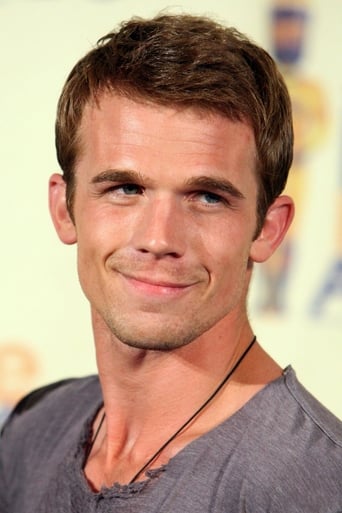 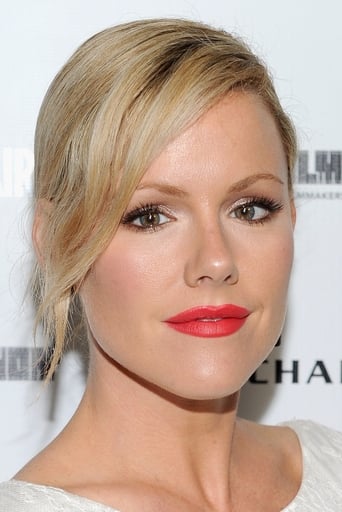 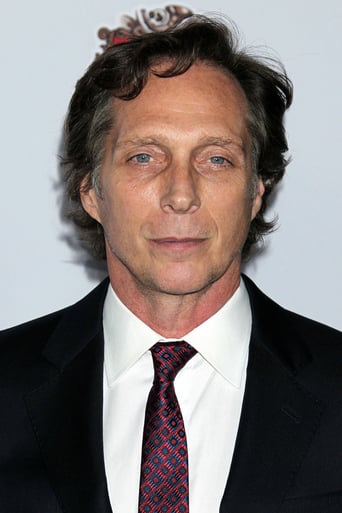 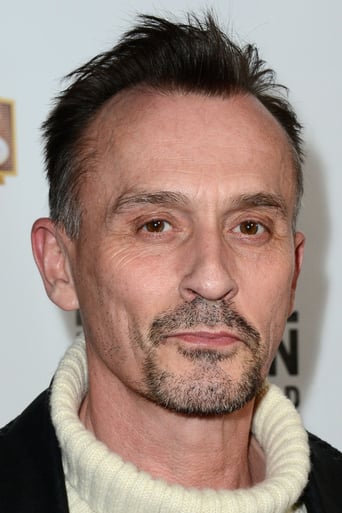 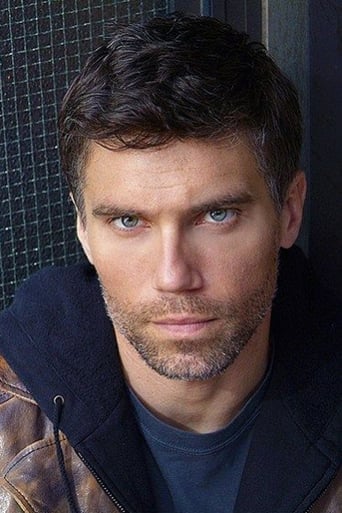 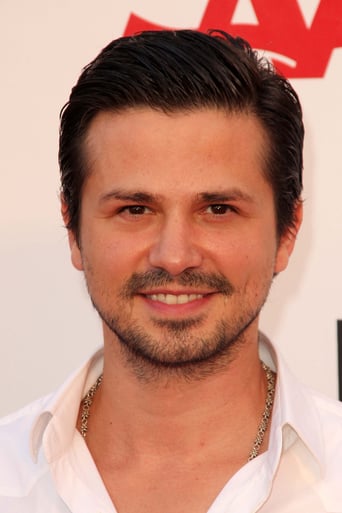 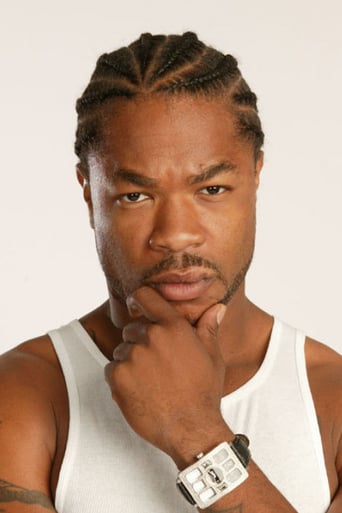 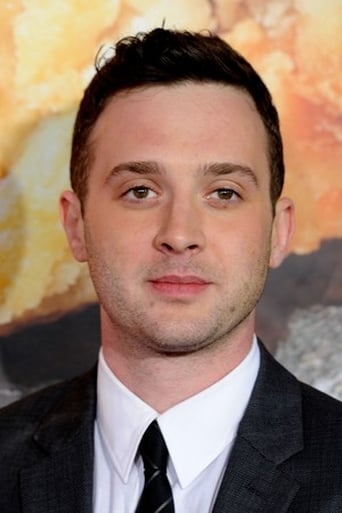 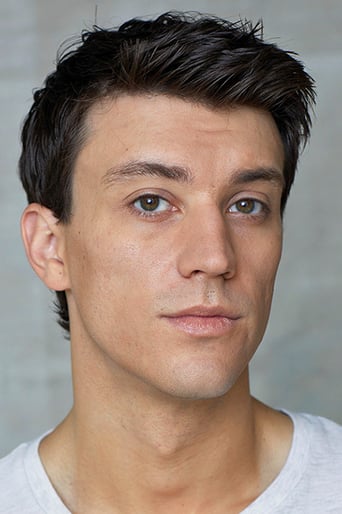 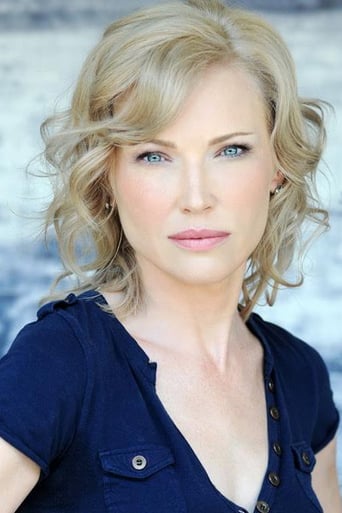 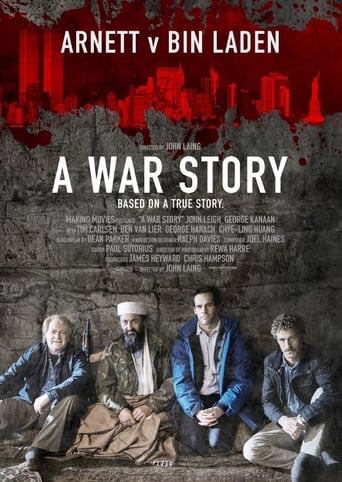 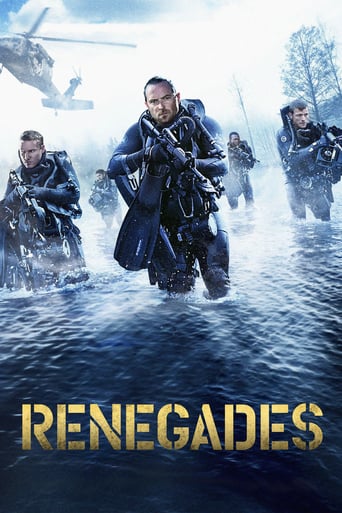 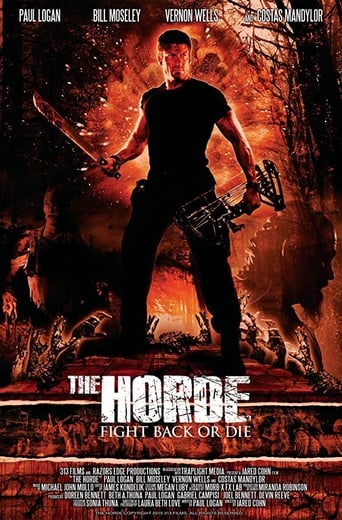 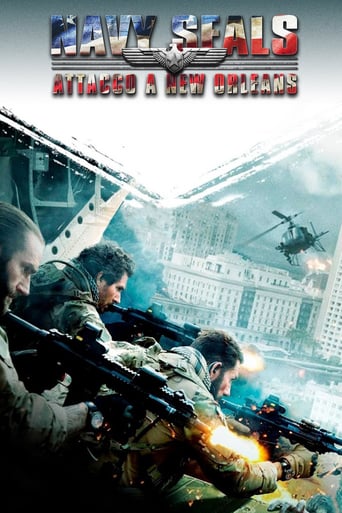 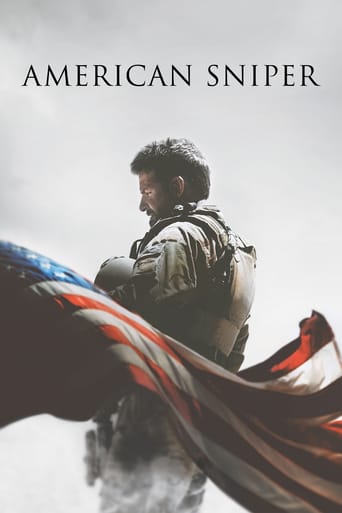 As somebody who had not heard any of this before, it became a curious phenomenon to sit and watch a film and slowly have the realities begin to click into place.

The shooting is entirely in India, so why is it being referred to and shown as Pakistan. MI movies had better use of technology and transmission devices.

"The raid that supposedly led to Bin Laden's death has been shrouded in mystery for years. Speculation that the Obama administration may have embellished or outright lied about the true account of what happened has persisted, mainly because the White House has refused to publicly release images of Bin Laden's body. Although the White House said the corpse was immediately "buried at sea" in line with Islamic tradition, it quickly emerged that this was not standard practice. Numerous analysts have claimed that Bin Laden had in fact been dead for years and that the raid on his alleged compound in Pakistan was little more than a stunt. Other questions also persist, such as why the narrative and timeline of the raid has changed multiple times, why the White House initially claimed that "situation room" photos showed Obama watching the raid live when in fact there was a blackout on the live feed, and why neighbors in the immediate area surrounding the compound said with absolute certainty that they had never seen Bin Laden and that they knew of no evidence whatsoever to suggest he lived there."

Seal Team Six: The Raid on Osama Bin Laden 2012 a Democrat Propaganda President Obama Re Election Campaign Fictional Video.Facts 1993 to 2001 Democrat President Clinton Destroyed the U.S. Defense (U.S. Military, U.S. Intelligence Agencies, U.S. Department of State (U.S. Defense Related Programs, like the U.S. Department of State's very Profitable Foreign Military Sales Program), U.S. Army Corps of Engineers, and many other U.S. Agencies U.S. Defense Related Programs). Democrat President Clinton "Lost Osama Bin Laden" after the Osama Bin Laden 1993 First World Trade Center Attack.Worldwide the U.S. no longer Funded U.S. Funded "Local" Intelligence Assets, that took Decades for the CIA to covertly Recruit (usually Citizens of the Target Nation), covertly Train, and covertly place into "Hostile" Nations, "Potentially Hostile" Nations, "Anti U.S." Nations, and some "Friendly Nations" (Allied Nations).To Further Destroy U.S. Intelligence (that had been built up by Director of the CIA H.W. Bush, and as U.S. President H.W. Bush) Democrat President Clinton signed into U.S. Law his, No Intelligence Sharing Law, in that U.S. Agencies cannot "Information Share" between U.S. Agencies nor with U.S. Allies Agencies. Translation the CIA could no longer "Information Share" with the FBI, nor could the FBI "Information Share" with the CIA. The CIA could no longer "Information Share" with the Mossad, British Ministry of Intelligence (M.I.). 1998 Democrat President Declared War Against U.S. Ally Iraq, by Demanding U.S. Congress Declare War in his 1998 State of the Union Address "Weapons of Mass Destruction", "Dictator Iraqis President Saddam Hussein" (A Lie, British Style Parliamentary Form of Government), "Murdering His Own People" (another Lie, the Millions of Shia of Iraq (Iranians, that fled Iran after the 1979 U.S.S.R. backed Overthrow of U.S. Ally Shah of Iran), and the Millions of Kurdistanis as Allied to the Muslim Nation of Iran are NOT Actual Iraqis (Arabs, Sunnis), and actually fought against the Actual Iraqis during the Iran Iraq Wars 1980 to 1989 as the Longest Conventional War of History). The Result was the U.S. House of Representatives Declaration of War Against U.S. Ally Iraq, "Iraq Liberation Act of 1998" as the Democrat's "Overthrow of Iraqis President Saddam Hussein, Liberate the Iraqis People, Install A Democracy". This was then followed by Democrat President Clinton's Ordered as Commander In Chief 1998 U.S. Military Operation Desert Fox, as more intensive U.S. Airstrikes and U.S. Cruise Missile Attacks against the Muslims at Baghdad U.S. Ally Iraq, Democrat President Clinton's mistaken ignorant belief that by attacking the Civilians at the Overcrowded Urban Poor Areas of Baghdad Iraq, they would Revolt against "Dictator" Iraqis President Saddam Hussein, Muslims do not play that kind of games and directly blamed those that attacked them, "U.S. The Great Satan", a hundreds of thousands of Innocent Muslim Men, Women, and Lots (too many) Children were Murdered. To Gain Support for Himself, his Al Quada,Osama Bin Laden Declared Revenge for the Murders of the Innocent Poor of Islam, the Muslim Nation of Iran then backed Osama Bin Laden and so did most of the over 1.5 Billion Muslims Worldwide, money from the Mandatory Islamic Tithes from the over 1.5 Billion Muslims Worldwide flowed into Osama Bin Laden's and his Al Quada's pockets.Translation, That's Correct Democrat President Clinton was the CAUSE of the 1993 Osama Bin Laden First World Trade Center Attack, and the Second Osama Bin Laden World Trade Center Attack as the 9/11 2001 Attacks. Just like Democrat President Clinton CAUSED the 2008 Great Recession, by Eliminating the U.S. Laws, Banking Acts of 1933 and 1935, and having Amended the Community Reinvestment Act to cause the Mortgage Crisis, Destruction of the U.S. Defense also caused the Recession of 1998.CIA Operation Neptune Spear After the Osama Bin Laden Second Attack of the World Trade Center, as the 9/11 2001 Attacks, Republican President G.W. Bush tasked the CIA to create a Plan to Locate and Capture Osama Bin Laden. U.S. Army Special Forces Lieutenant General McChrystal and U.S. Navy S.E.A.L. Admiral McRaven wrote CIA Operation Neptune Spear. Within weeks after the 9/11 2001 Attacks the CIA with attached U.S. Army Special Forces attempted CIA Operation Neptune Spear and Failed due to Democrat President Clinton's 1993 to 2001 Destruction of the U.S. Defense, the U.S. no longer Funded U.S. Local Afghan Intelligence Assets to assist the CIA Teams to get to "Safe Houses (Locations)", evade the Millions of Afghan Taliban, Locate Osama Bin Laden in a Nation the size of Texas with 2/3rds being Mountains.Democrat President Obama fearing a Failure that would destroy his Political Career (Re Election) "Politically Distanced" himself (again), so the Director of the CIA, Leon Panetta, using the Republican President G.W. Bush Presidential Executive Orders, CIA Operation Neptune Spear, G.W. Bush 2006 Amended U.S. No Assassination Policy, conducted CIA Operation Neptune Spear from a CIA SCIF, not the White House that was only full of spectators.This is NOT a matter of likes or dislikes this is Facts of Actual Written U.S. Laws, U.S. Government Documents, U.S. Congressional Records.

It's ironic how much better this film was than the big box office film depicting the same story (Zero Dark Thirty). It actually had character development and didn't focus on one aspect of the story like the other film did. It was nice how they made an effort to make a story out of the Seal Team as well. Not to mention, their attention to detail when describing how they knew it was Osama Bin Laden in the fortress they discovered him in. Talking about how they incinerated trash, how the unusually tall male didn't do any of the household chores, they grew and raised their own food, etc. I have seen complaints about this film favoring Obama and his efforts in finding him but, is it not true that Obama made a huge effort to find him which other presidents didn't see as big of a project? I am not an Obama fan by any means but at least he did make finding him an emphasis of concern. Regardless of politics and negative reviews, Good Flick.