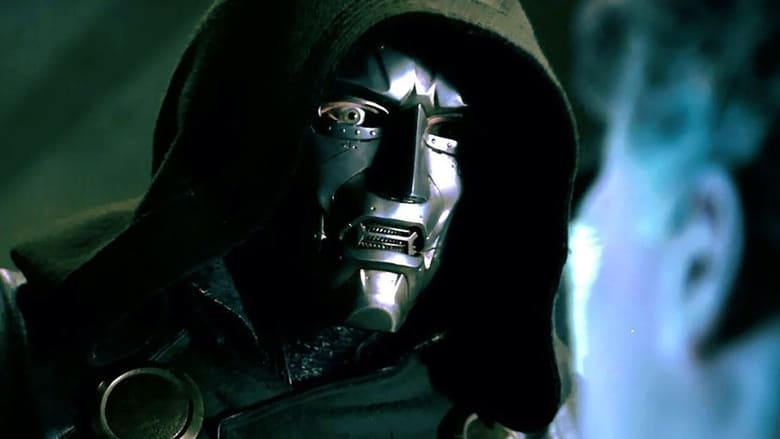 During a space voyage, four scientists are altered by cosmic rays: Reed Richards gains the ability to stretch his body; Sue Storm can become invisible; Johnny Storm controls fire; and Ben Grimm is turned into a super-strong … thing. Together, these "Fantastic Four" must now thwart the evil plans of Dr. Doom and save the world from certain destruction. 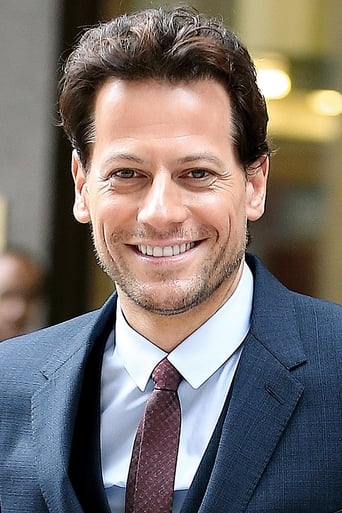 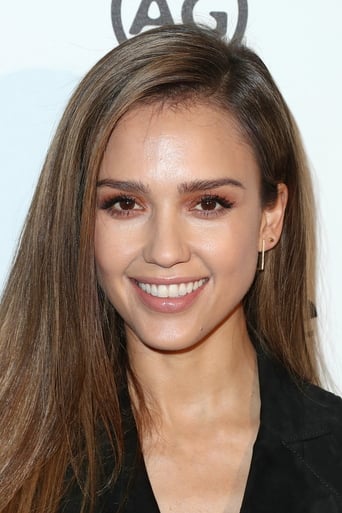 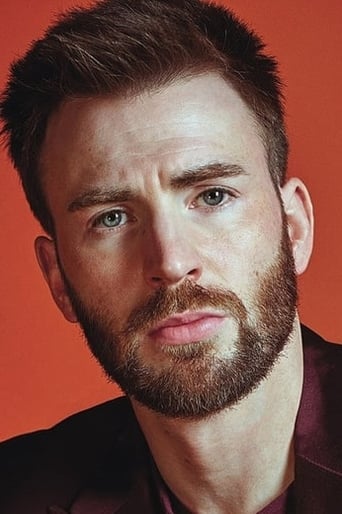 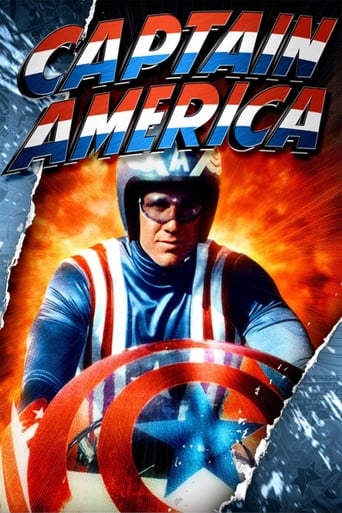 If the ambition is to provide two hours of instantly forgettable, popcorn-munching escapism, it succeeds.

Fun premise, good actors, bad writing. This film seemed to have potential at the beginning but it quickly devolves into a trite action film. Ultimately it's very boring.

My goodness, the writers certainly didn't bother to carry out their homework for this lamentable "Marvel Comic" superhero film. None of the cast can act, it is all about good looks and terrible CGI effects. The plot is non-existent and the film lurches from one poor scene to the next. The direction and dialogue are equally dreadful. The man who was Victor Von Doom has absolutely nothing to do. He just waits around for his own evil alter ego to develop. In addition, this awful film would have you believe that Von Doom's body changed at the same time as that of The Fantastic Four whilst in outer space! That was never the case nor anything remotely like it. What actually occurred as depicted in the comics, was that Von Doom was born and raised in Latvia during a time of political turmoil. He came from a family of gypsies and his father was a member of a group of Resistance fighters who tried to overthrow the ruthless tyrant who ruled the entire country. Later on, Von Doom came to America to enrol at a university in New York. He was already an exceptionally gifted scientist and someone who was interested in time travel, the mystic arts and telepathy. He became disfigured after an accident with an experiment caused an explosion. He blamed Reed Richards (Mr. Fantastic) for what happened. Soon after, he left America and travelled to Tibet where some monks took him in and built him his steel mask and body armour. Eventually and under the name of Dr. Doom, he conquered Latvia and became their new and thoroughly evil ruler. Now, if the above film had bothered to include any of Dr Doom's background, then maybe the viewing experience would have been better. A real stinker in all departments.

This is the second film of the ground zero for the super-hero teams and the first proper film ,released in cinemas, which marketing and all that good stuff, unlike the 1994 attempt. But unfortunately this film is boring as hell ,the characters are paper thin, the effects are laughable and the final battle is anticlimactic. That is the basic summary of this film.Dispute that I will give them graded for the incarnation of the Thing and the dynamic between him and the Captain America, hum, I mean the Human Torch. Now that I think about it, Marvel Studios did make a risky investment to Chris Evans back in 2011, if you take in to account that his previous attempts in a super-hero film were this film and its sequel which is equally lack-last-er.Aw and one of the best cameo from Stan"The Man" Lee! That's all.Apart these two good things the film is a let down and I think that we had to figure out from them that maybe Fantastic Four can't become a film franchise. Which is both sad and ironic, they were the very first super-hero team back in 1961 and in two decades of tries and Fox has failed four times in the row and don't get we started with Fan4stic!Now to go to why they failed both with this one and its sequel is that they didn't try to em-praise the science fiction part of the Fantastic Four. Why to leave that out? Since their inception this team is all about alien civilizations, planet-consuming entities, mad scientist and they have Doctor Flipping Doom ,one of the most awesome villains of all time. Why to make a semi-romantic comedy drama and with the 2015 they went the other way around. Edgy, greedy and anxiety ,but in the end they did the same plots more or less with the first three films. Then Fox should have sold the rights back to Marvel and cut their losses.Over all I have my doubt that we will see a decent Fantastic Four film any time soon. In all honesty that angers me to the full. I am ,at the time of this recording, 21 years old and I have seen Spiderman, Batman, the X-men, Hellboy, V from Vendeta, Sin City, Superman and of course the crew of the Avengers get good films in my life-time, why it can't happen with Fantastic 4 to?

I didn't think it was bad like how everyone said it was I kind of found it enjoyable and a great movie. I'm not a fan of it nope but come on guys it wasn't that bad it's not terrible and really rottentommatoes what the hell why does this movie has a 26% on rotten tomatoes it is not all that bad like how critics said it was it should probably get a 50's but 27 come on. Acting may e was not good like for example. Chris Evans was great in the fil m I think he is a great human torch and johnny storm. Michael chiklis was a good ben Grimm now that's the real ben. Jessica alba is hot in the movie well she doesn't fit as sue storm but I didn't think her acting was all that bad. But ioan gruffudd acting was not good oh no not great I think he was a bad reed Richards he didn't even try. Yeah don't think it was that bad I kind of like it and the fight scenes were kind of mehhhhhh mediocre but hp yeah that's all. 7.2/10